Adam Lustick is an American actor and writer. He performs comedy sketches weekly at the PIT with the Harvard Sailing Team and raps monthly at the UCB with his rap group called Snakes. 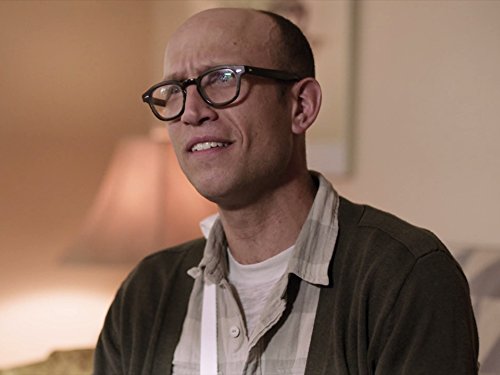 Adam made appearances in TV commercials such as Hershey's, NY lotto, Slim Jim, and more. He is an accomplished actor known for his roles in tv shows. His early career consisted of various tv shows such as 'Punk'd,' 'The Office', etc. Lustick continued appearing in sitcoms such as 'Dads,' 'Silicon Valley,' Big Time in Hollywood', etc.

Adam has a podcast named 'No Joke with Billy Scafuri', both members of the sketch group Harvard Sailing Team. In each episode, the two hosts pick a topic proposed on Twitter users and discuss it.

Since 2016 when the podcast has had over 200 episodes with guests such as Ben Schwartz, Milana Vayntrub, and more.

Adam doesn't have any private information on the internet, such as age, family, birthplace, or incomes.