American Megatrends is a hardware and software international company specialized in PC components. 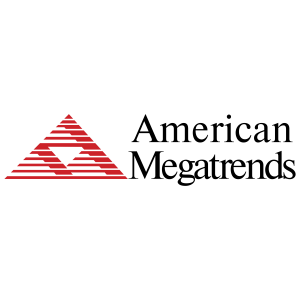 The company was founded in 1985 in the United States by Pat Sarma and Subramonian Shankar. The core building is in the Atlanta metropolitan area, the city of Norcross.

In the beginning, the company designed motherboards, and its first consumer was Dell Computers placing the company in the high-end segment.

As it progressed and grew, AMI moved to Taiwan-based manufacturers and continued developing BIOS software for motherboards, storage controllers, and remote-management cards.

AMI started producing MegaRAID in 1993, a controller storage card and sold it to another company with only one member of the project remaining in the company afterward.

The company continued focusing on developing OEM AND ODM business and technologies, including their AMI BIOS line, Apito, and more.