Awez Darbar is an Indian choreographer and celebrity, a former teacher at the “Dance Academy of Shiamak Davar”. 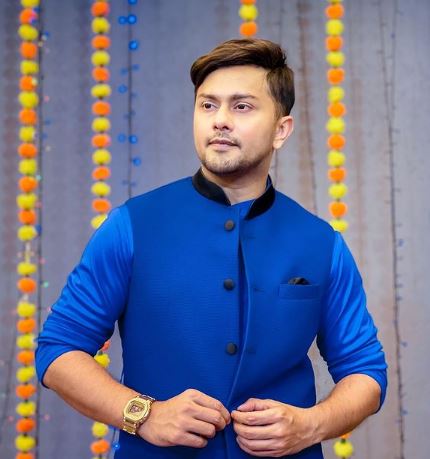 Because of his talent and excellent acting skills, he became famous on Tik Tok and gained popularity among his followers. He is one of the most influential social media personalities in India.

Awez now has his own Choregraphy Academy named “B You” in Mumbai and Zaid Darbar and Tejal Pimpley.

He is currently dating another famous Tik Tok-er named Nagma Mirajkar and creating videos, songs, and comedy sketches together.