Chester See is an American musician, actor, and producer who posts sketches, gaming, and covers on his self titled YouTube channel. 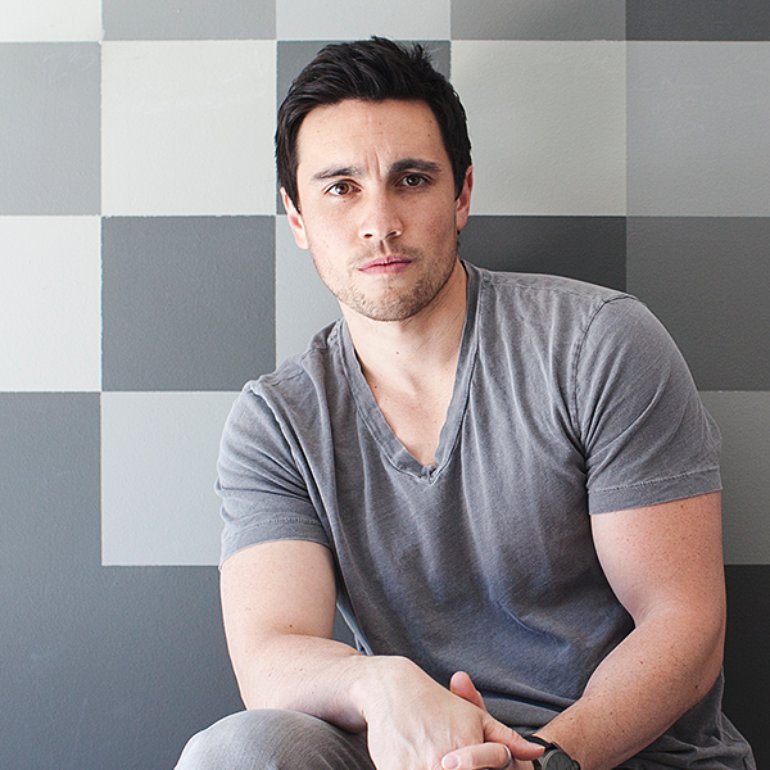 Chester is best known for his YouTube videos with over 207 million views.

He made appearances on some other shows in Rock of Ages on Broadway from 2014 to 2015.

In 2006 See hosted a Disney 365, an entertainment news program on Disney channel that ran until 2009. He was also part of the web series called Internet Icon and the 2010 movie Consumption.

Chester was nominated for two Streamy awards in 2013, and in 2014 won the ‘Original Song’ category for his song ‘Whistle While I Work It.’

In January 2020, the artist has created over 400 YouTube videos with more than 1 million subscribers and over 200 million views.