Danny Sullivan is a technologist, a former journalist, and an analyst who collaborates with Google to help educate people to explore, search, and explain issues related to the search. Also, he receives the public’s feedback in order to provide and promote solutions for problems that might arise. 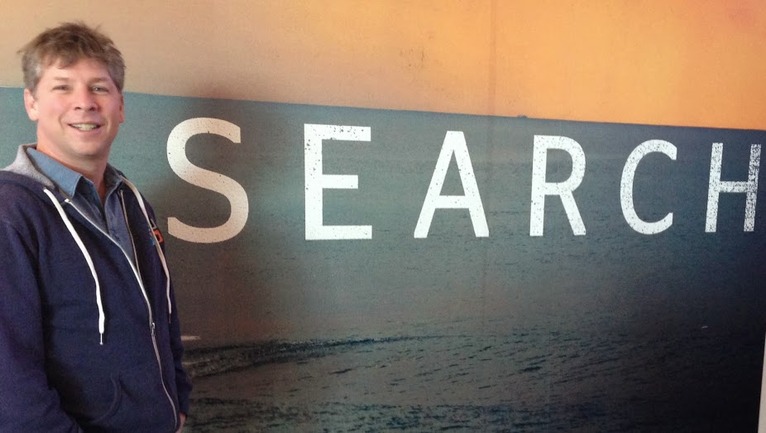 Danny Sullivan is known for founding Search Engine Land and Maximized Online, but he did many things before that.

From 1996 through 2017, he covered the digital and search marketing space.

In an article on Search Engine Watch, he popularized the term Search Engine Marketing, but he doesn’t take credit for coining it.

Together with programmer Ken Spreitzer, he contributed to founding Maximized Online.

According to Entrepreneur, Danny Sullivan was among the 50 marketing influencers in 2015.

Search Engine Land and Marketing Land are both owned by Third Door Media, of which Sullivan was the chief content officer and partner. In June 2017, he retired from this position at Third Door Media.

Danny Sullivan announced he would join Google to be an adviser at the company’s search division in October 2017.