Dark Luigi is the name of a controversial, disputed YouTube channel that is thought to be a CPU or bot. 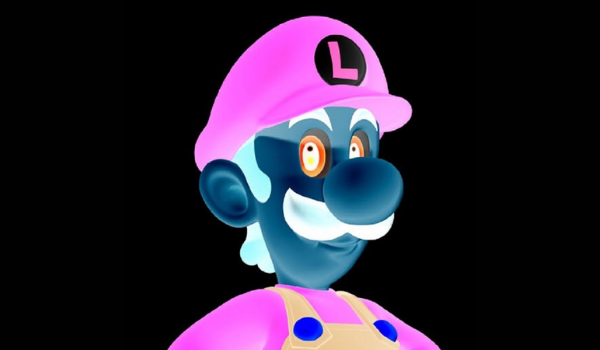 The channel currently has around 77.000 videos that keep growing at an incredible pace.

The Dark Luigi channel is considered one of the cringiest, creepiest game-related YouTube channels.

Whether they are video games or other channels’ streamings, the channel is uploading videos every few minutes and every single video has no more no less than 31 sec.

All the videos are related one way or another to Smash Bros. content.

The Youtube channel’s profile and banner image are an obscure, inverted picture of Luigi, Mario’s brother.

The creepy analog of Super Smash character - Luigi has zero bio information on the YouTube channel, leaving no clue regarding its creator.

Besides the seemingly random 31 seconds video choice, each video comes with a spine-chilling soundtrack that seems distorted on top of the video sequence. Additionally, the videos have an added non-sensical text dialogue that does not seem to fit in the sequence whatsoever.

Some Reddit threads discuss the possibility that the text on screen is from the infamous Subspace Emissary Fanfiction.

Some internet users consider this channel to fall into the category of dark content spam, others think Dark Luigi is a form of ARG (Alternate Reality Game), while others are certain that this channel is fueled by an AI bot.

So far, the CPU, AI version is the most plausible one, since the videos do look like they follow a set of parameters that make it all seem mashed together into non-sensical content.