David Dobrik is a Slovak internet personality that runs one of the most popular YouTube channels on the platform. In 2019 he had the fifth most viewed channel on YouTube, and his Tik Tok videos had a huge success.

David has hosted and co-hosted numerous tv shows from Nickelodeon to Discovery Channel and he is known for being the leader of the popular YouTube ensemble The Vlog Squad. 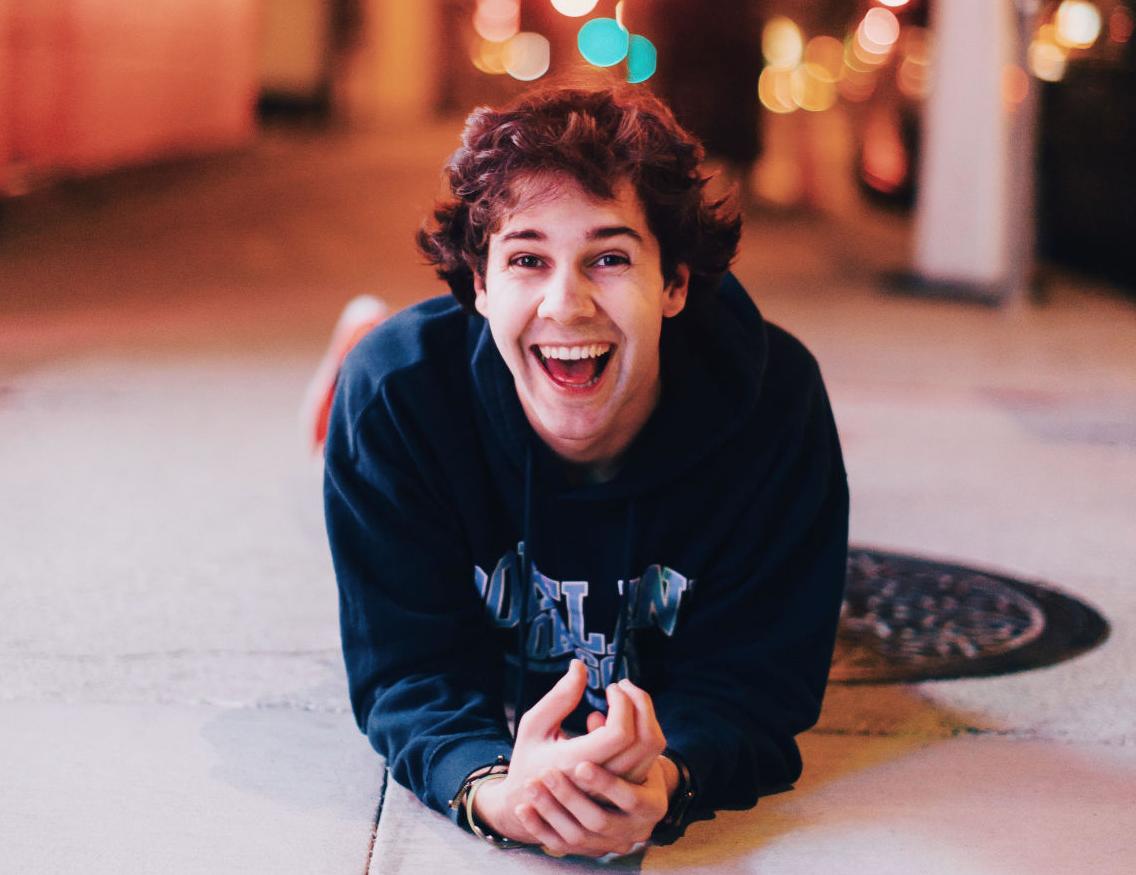 On July 23, 1996, the Internet star was born in Kosice, Slovakia, near the Hungarian border. When he was 6, his family moved to USA in Illinois.

His career started growing in 2017 when people began discovering his videos, and they were attracted to his high energy comedy videos.

Later, he created another YouTube channel where he had a podcast and discussed various topics.

His versatility always brought great opportunities, and starred in lots of collaborations and TV shows and movies.