Extreme Advertisementsare a type of advertising that evokes emotions such as anger and fear in the viewers. The message and the graphic image the advertisement provides is so shocking that it is deeply etched into the viewer’s mind, making them remember and be reminded of the message each time they see something that relates them to the message.

Advertising is created to provoke the public and make them take action and/or feel something after they see the ad. Extreme advertisements are desired to shock or impress the viewers and make them feel anger or fear through the message and the graphics.

The purpose of the extreme advertisement tends to be almost "disturbing" so that is deeply etched into the viewer’s mind, making them remember and be reminded of the message each time they see something that relates them to the message.

Examples make the world go round. For a better understanding of the topic and see the benefits of extreme advertisements, let's follow some examples, that for sure will be stuck in our memory for some time.

1. Several years ago, Rosia Montana commune and the mining project was a widespread topic in Romania. Rosia Montana has one of the most extensive networks of Roman gold mines and it appealed the interest of lots of investors and foreign corporations.

The mining project was a long debate because lots of people could have lost their lives if the mining went through. If approved, it would have become Europe's largest open-pit gold mine and it would have use the gold cyanidation mining technique. Which is devastating on a very long term.

Moreover, Rosia Montana is the first documented settlement in Romania.

In 2012, Papaya Advertising made a few extreme advertisements to deliver a simple message: "A man is worth more than the gold he wears. So is a country"

2. Moms Demand Action Organization have lots of extreme advertisements to promote and support public safety measures that can protect people from gun violence. Below are some examples: 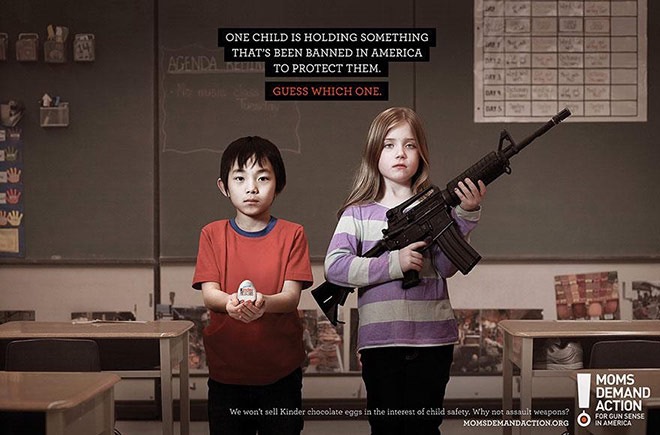 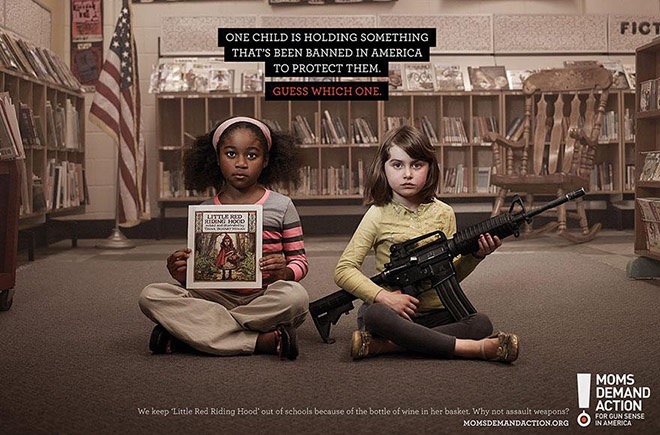 3. Over the year the World Wide Fund for Nature organization have promoted and supported wilderness preservation and the reduction of human impact on the environment through various projects and extreme advertisements as well. Below are some print ads: 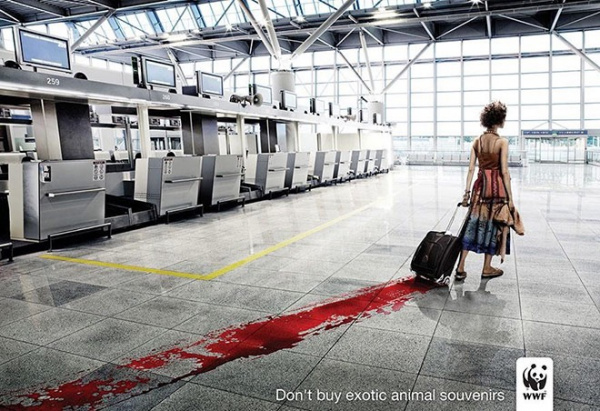 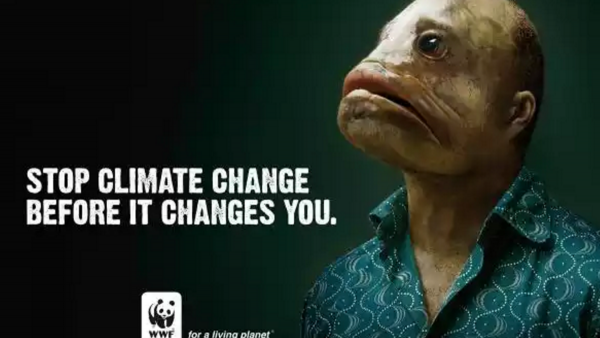 Sometimes a picture is worth some much more than words, that it leaves you speechless.