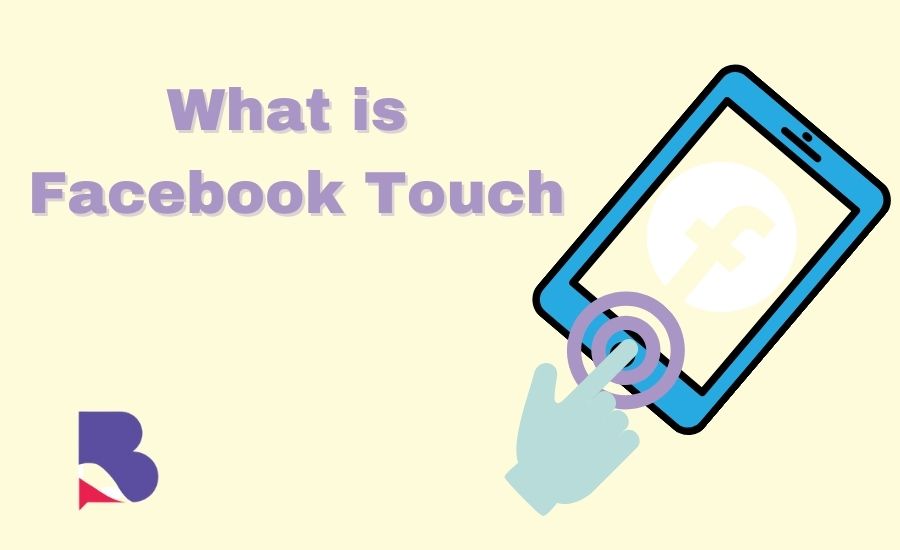 Suitable for both Android and iOS operating systems, Facebook touch could also be accessed from the desktop.

You could use Facebook touch from browsers like Google Chrome, Mozilla Firefox, Internet Explorer, Safari, or Opera Mini.

For Windows 8, an unofficial app was available on the web store or windows store.

After downloading the app, or accessing it via browser, entering your credentials like username and password was enough to get you immersed in the official Facebook virtual world.

One of the most significant differences between standard Facebook and Facebook Touch is that the lather solved the slow internet connection issue. It ran smoother and generated high-quality images.

Compared with the normal Facebook app, the touch version covered the entire screen, providing a more thrilling experience while viewing videos or photos. Using the touch version, Facebook users were presented with a slicker appearance, similar to an iPhone.

One of the features of Facebook Touch was the in-window chat feature, where you could see who is online or offline.

Because it was created in 2009, when smartphones were starting to evolve, Facebook touch is now considered an old version of the super-updated Facebook mobile app.

It lacks the SSL encryption feature, therefore it is less safe and secure to navigate.

Unfortunately, it can not be optimized for bigger displays, therefore it remains a good option for small touch screen devices.

Despite it being a major update to the standard Facebook version of that time, the touch version was deficient in blocking out adult content or implementing other safety-related features.

Facebook touch is still a good alternative to the official Facebook app. It is a good option for users with older touch phones and a slow internet connection.