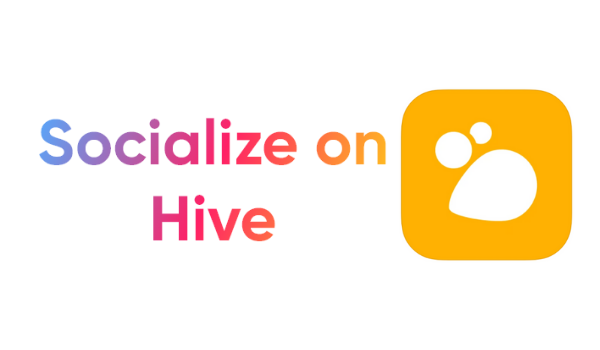 Hive was developed and launched in 2019 by founder Kassandra Pop. Kassandra and her team of developers wanted to create a user-friendly, multimedia-sharing platform that has a chronological home feed. Until the beginning of 2021, the app only had 15.000 users.

The social media platform rose to popularity in February 2021 after a viral TikTok video and one viral Tweet. Since then, the app grew to over 34.000 active users, preponderantly Gen Z.

Hive’s features combine popular concepts from Instagram and Twitter, including photo and video posts, status updates and reposting content, and even a personalized music section that brings back nostalgic feelings from the Myspace era.

At the moment, the new yet old-school social platform is only available for download in the App Store, with availability plans for the Android market as well.

The Hive app aims to give back users the feeling of control over their own feed while prioritizing content creation and community building. With the lack of algorithms and the reestablishment of chronological timelines, the platform wants to support small creators and businesses.

Although the app reportedly has some bug issues, they are working on delivering the best experience to their users.