Pinterest is a publicly-traded company. Co-founder and CEO Ben Silbermann is the largest individual Pinterest shareholder, owning 7.89% of the company. 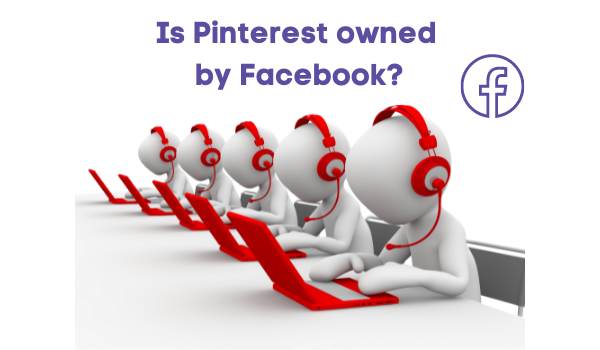 Pinterest started from the idea of having an internet collection board where people could gather and share visual representations of their goals and plans.

Today, Pinterest has 478 million monthly active users, and its goal is to inspire people to create.

In addition to being one of the most used social media platforms to date, Pinterest is also used for personal and company marketing. For example, the promoted pin feature is a great strategy to redirect users to business external links.

Silbermann has been portrayed by “The Guardian” as the modest genius who lives in San Francisco and works in Silicon Valley and also happens to be a billionaire.

Despite the $51 billion offer, Ben Silbermann still owns Pinterest (50.83M shares) and has declared no intention of selling it any time soon.

No matter the domain or type of business, Pinterest continues to be a strong way of creating brand awareness through photo and video sharing.

The visual discovery tool is one of the best and biggest visual internet collections out there.