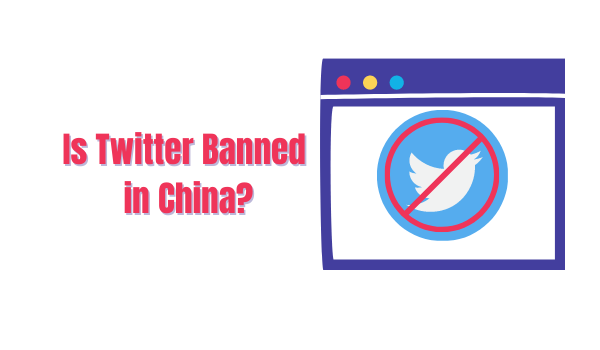 Back in 2009 amidst the Urumqi protests, Twitter was blocked from using in mainland China due to the Chinese government’s suspicions that rioters used the two platforms to organize themselves.

In light of these events, the already ongoing internet censorship also known as The Great Firewall of China strengthened its chains around the western internet.

To prevent users from accessing other information than what The People's Republic of China (PRC) wants, China blocks access to a great volume of media outlets.

The internet censorship in China is also tied to the PRC’s interest in developing its own internet business. Social media and website blocking is a great strategy for in-country wealth management.

This way, internet users on the mainland have access to Chinese social media, Chinese websites, Chinese search engines, while the communist party has full power over the economic development of the tech companies involved.

With an average of over 200 million daily active users worldwide, the popular social media platform can be accessed in China only in the Hainan region. This decision is correlated with the Chinese government’s wish to attract more tourists to the area.

For users who travel to China in other areas than Hainan, there is only one option for accessing Twitter.

Having a VPN for China.

Using a VPN is not against the law in China, therefore millions of users still get around the internet censorship program and manage to access many websites and apps that are normally blocked in China.