Kyle Thomas is a British social media personality who made his first appearance on Tik Tok. Since then, his popularity and following grew and he became one of the most famous content creators in the UK. 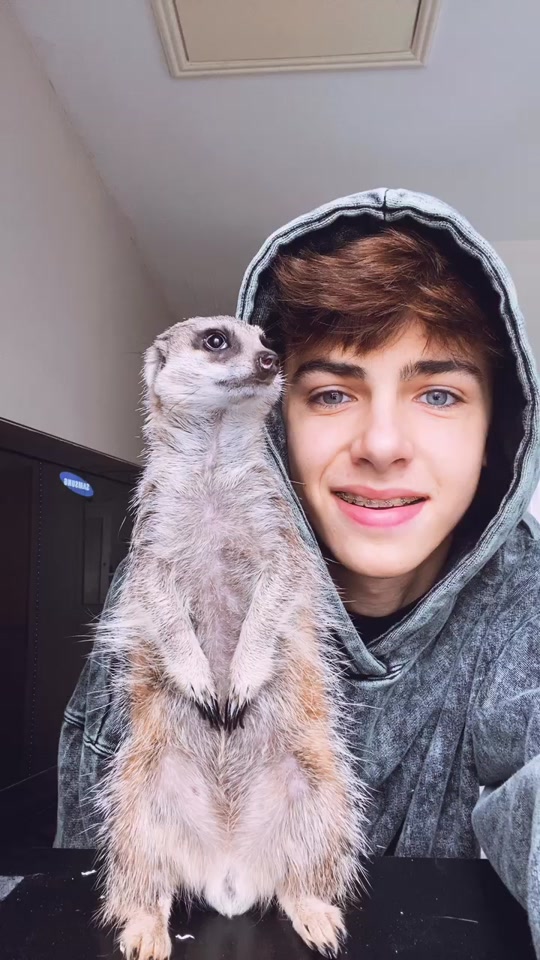 Kyle Thomas videos are very informative as he often talks about his rescued animals, fun facts from animals such as hedgehogs to cats, dogs, and more.

Kyle grew on Tik Tok mostly due to his videos about rescued animals, lipsyncing videos, and comedy sketches.

Since first joining the app, Thomas became quickly famous in the United Kingdom and he is one of the most viewed users on Tik Tol.