Lala Milan is an American comedian who gained fame through social media. She has over 3.4 million followers on Instagram, and her YouTube channel registered over 14 million views. 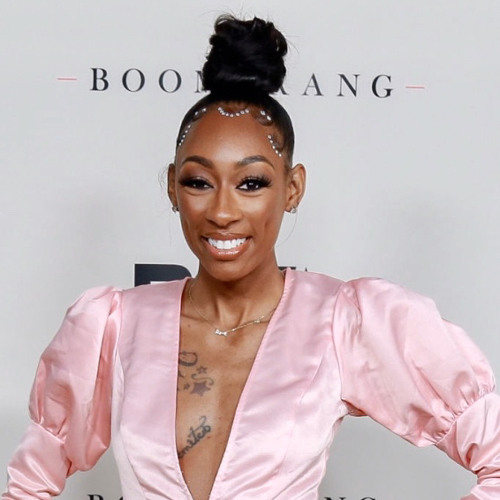 Lala got famous because of her relatable comedy videos and her charming personality. Many of her videos are parodies of songs and other videos.

Milan is recognized for her ‘Trap Queen’ parody and other Vine videos.

Before she was famous, she used to work in insurance, a field that has nothing in common with comedy.

She has a license in cosmetology and has worked in retail for two years. After earning enough money, she was able to quit her job and focus on her entertainment career on Instagram.