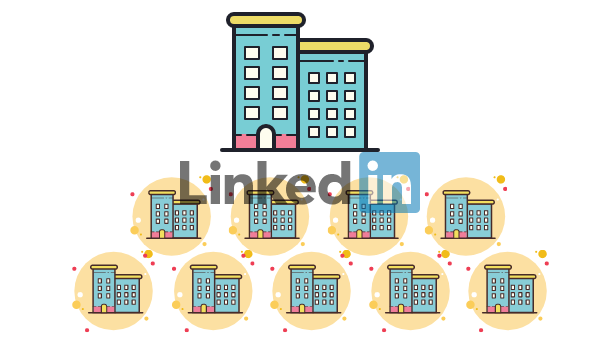 LinkedIn is a networking platform that helps users connect to other people in the business world. It is a social media marketplace designed for professionals.

LinkedIn Corporation was founded in 2002 by a team of businessmen, engineers, and investors.

After a period of nine years of development and offices opened in Mumbai and Dublin, LinkedIn traded its first shares on May 19, 2011.

Twelve years and more than two dozen acquisitions later, LinkedIn is now a parent company to many of these subsidiaries that allow it to insource most of its features.

In June 2020, Linkedin CEO Ryan Roslansky replaces his predecessor Jeff Weiner. This major change in the company’s organization is followed by a number of tweaks and improvements on the platform. LinkedIn switches to a simpler look adds stories to its content sharing features and integrates video calls directly into the message tab.

With over 740 million users, LinkedIn leads the market amongst the most powerful professional networks out there.