Monica Odagiu is a romanian actress and singer. She is well known for her role in the tv series ‘Pariu cu viata’. 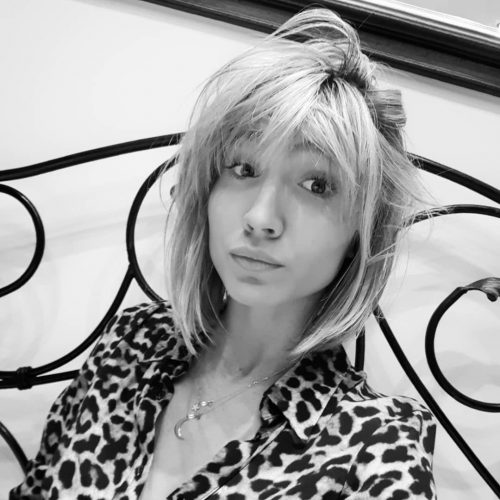 Monica Odagiu began singing at the age of 5. She studied the piano, and after winning first place at the age of 6 in France, she realized that music was her lifetime career.

Encouraged by her sister, Monica took canto classes. She has lots of known songs such as ‘Am invatat sa lupt’ (I learned how to fight), ‘Avem aceleasi vise (We have the same dreams), Dance, and other songs from her former band Lala Band.