Nick Kamen is an English model and musician from United Kingdom. He is well known for singles such as 'Each Time You Break My Heart,' 'I Promised Myself,' and more. 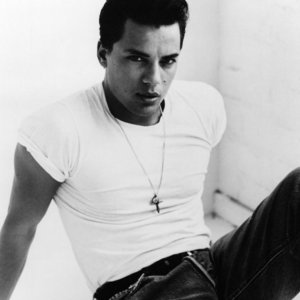 Nick came to the public eye's attention after Ray Petri featured him on the front cover of the magazine 'The Face.'

Kamen's first album was produced by Madonna and Stephen Bray and hit in the US and Canada.

His first two singles were massive hits worldwide, then his other songs were not so much of a success, but he still managed to remain in the music industry.