Peter Shukoff (known as Nice Peter) is an American comedian, internet personality, and musician. He is self-describing himself as the 'Comic/Guitar Hero.' 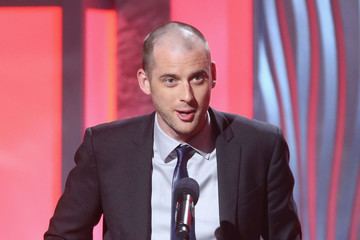 He is best known for his comedy YouTube channel (NicePeter) and his series made together with Lloyd Ahlquist, called Epic Rap Battles of History.

The day after he hit one million subscribers on YouTube, Peter has named the channel G4 the king of dot comedy.

Peter made an appearance on The SpongeBob Movie: SpongeBob Out of Water as a surfer eating Krabby Patties and wrote the film's rap battle.