Public opinion consists of the desire, wanting, and thinking of the majority of the people. It is the collective opinion of the society, issue, or country problem. 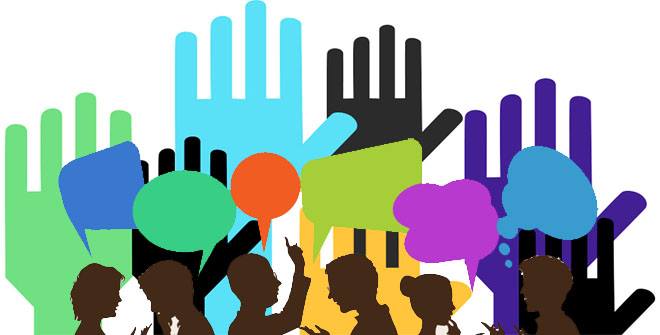 The concept of public opinion came with the urbanization and other political forces. For the first time, the voices of the people were essential, and democracy grew fast.

Public opinion is not influenced nor restricted to politics and elections; it's a powerful force in many shapes such as culture, fashion, literature, marketing, arts, etc.

Mass media such as radio, tv, the internet, newspapers are usually the least influential in social environments. However, they are still significant in affirming opinions and thoughts that are typically already established.

Most of the time, the news focuses on specific events, issues, and personalities, leading the public eye to form a particular opinion about what is presented to them.

As an example, before an election, voters may be inspired by the media to change their votes or rethink their options.