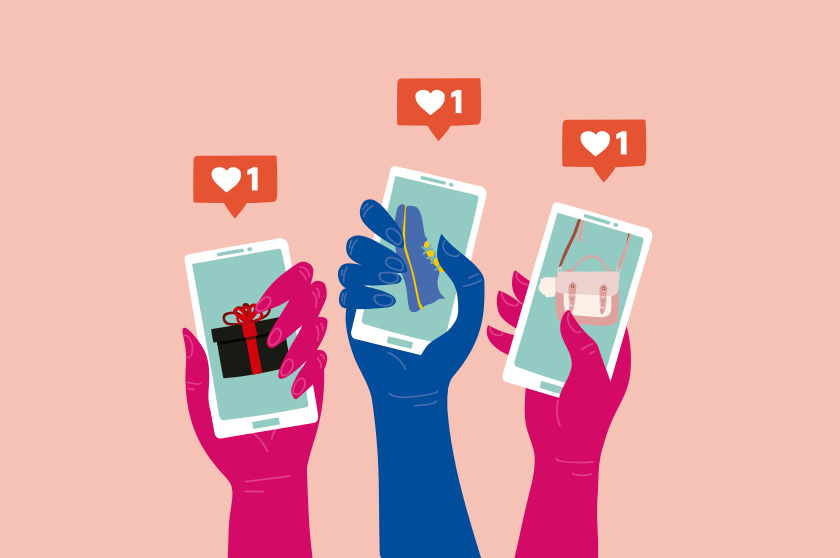 Society is always moving and evolving, and so is communication.

A subject that now is a hot topic on Twitter, a week from now, might be irrelevant or problematic. Public opinion and the influence of the more prominent names online can determine how we judge a situation, and the process of finding a community with the same views that maybe later we will not resonate with anymore.

Why does social media have such a significant influence?

Contact time - Social media has modified how we stay connected with other people; it became a crossover between tv, telephone, and social interaction.

RDO Cycle - Another crossover between the real world and the digital world. For example, the gaming world takes people from online to real-life through different conventions and events where people can meet and get to know each other.

Social media has a considerable influence nowadays in people's lives because it can, in the same time, help them build a group of friends, or alter older relations.

The influence of brands in social media

Brands can make partnerships with social media influencers to get visibility and ultimately influence people to like a particular product and buy it because a person that they look up to recommends it.

Also, brands can develop a closer relationship with the followers and customers by having friendly interaction and gaining information about what people want. They can also maintain a spotless reputation by offering help fast.