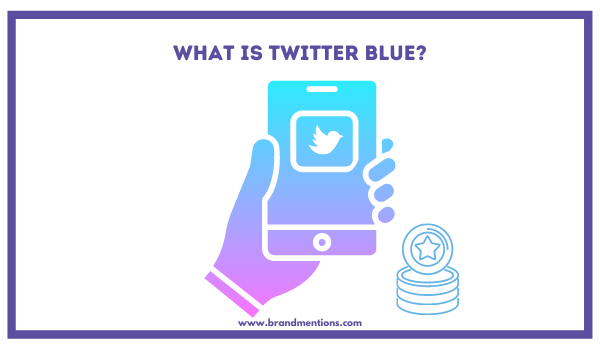 Twitter Blue is the paid version of Twitter that offers users exclusive platform features for a monthly subscription fee.

The premium subscription version of the Twitter app was introduced in June 2021, first in Australia and Canada and now in the US and New Zealand.

Its mission is to allow deeper expression and enhance communication on more levels of multi-media communication with fewer interferences. 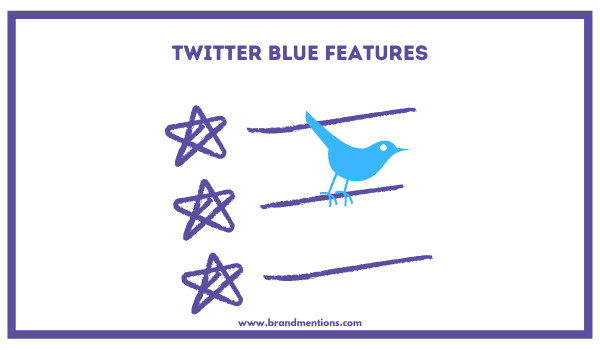 The company announcement for introducing Twitter also came with details about the subscription offering.

The social media posting app demonstrated that they listen to their users' needs by bringing to life the much-requested bookmark folders, add-free news, and the undo tweet button.

The first users who could pay to undo tweets were Canadians and Australians.

Since November 2021, the Twitter blue offerings have been available in the US and New Zealand on iOS, Android, and the web.

Blue’s most practical feature is the undo button which lets users recall tweets before they are sent. Users have up to 60 seconds to undo a tweet, reply, or thread posted on Twitter.

The Bookmark folders are every tidy user’s dream. Bookmarks can not be organized in folders, making them easier and quicker to find.

One of the most attractive features is changing the Twitter app icon. Blue subscribers can choose between eight permanent icons and three seasonal icons.

The new Reader Mode makes long threads easier to read. Twitter blue launches the revolution of long threads by displaying only the tweet and any accompanying videos or photos without distractions like the username, avatar, date, and numbers. Text size is also customizable.

People who subscribe to Twitter blue can also change the color themes by choosing between blue, yellow, red, purple, orange, and green.

Another exclusive feature is the ability to customize the navigation bar - available for iOS users only.

In January 2022, the social media platform announced that users with active Twitter blue subscriptions can now change their profile picture with an NFT by connecting their crypto wallet with their Twitter blue account.

Although Twitter announced the rolling out of the paid version, they emphasized that the original platform will always be free. We’ll see how that changes, especially after Twitter Inc.'s takeover by tech mogul Ellon Musk.