What Happened to Vine?

Founded by Dom Hofmann, Colin Kroll, and Rus Yusupov, Vine was purchased by Twitter, in October 2012, for reportedly 30 Million Dollars.

Vine officially launched in January 2013 on the App Store and after on Android.

Because of its particular 6 second-video format that allowed for a unique way of creating video content, the platform quickly became a sensation.

Even if you did not interact with this app, chances are you`ve seen a few memes, gifs of videos that came out of Vine. 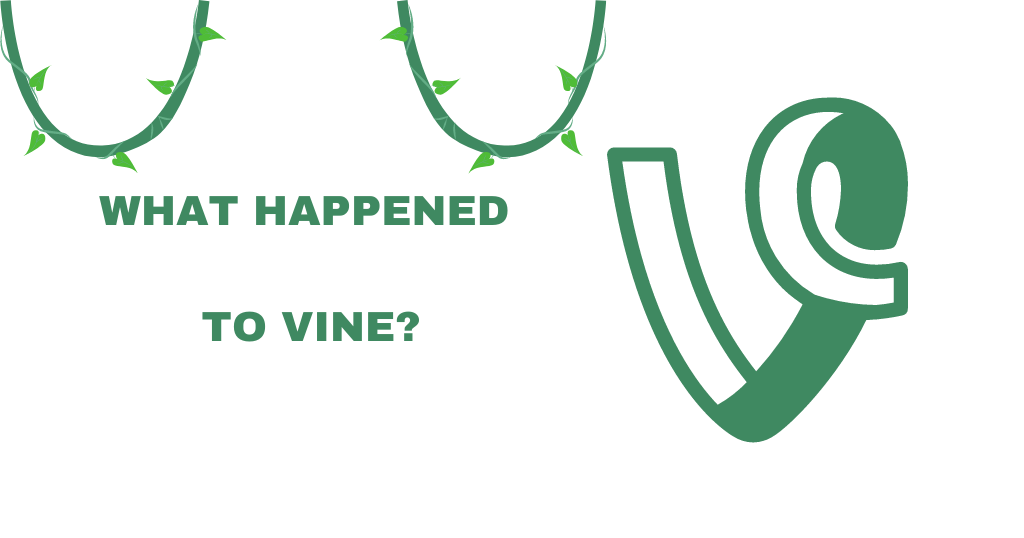 What happened to Vine?

Vine failed to monetize the app and provide a solid marketing infrastructure for its creators. The short 6 second-video sharing platform lost terrain over Instagram and other social media apps that allowed video sharing.

Although in 2016 Vine introduced the 140 second-video update, it was too little, too late.

Finally, in October 2016 Twitter released the notice announcing the shut-down of Vine.

The original content and archives have been lost but some of them can be found as compilations on YouTube.