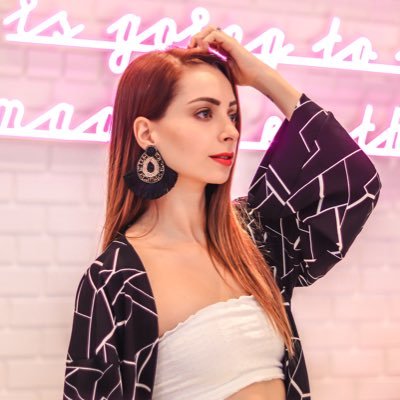 Yoss Hoffman has two YouTube channels YosStoP and JuStYosS, that have brought her more than 10 million subscribers.

Yoss’s channels are filled with various content from sketches, vlogs, series, and more.

She is well known for her looks, charming grim, and for her fashion side. Her fans know her for her eye getting Instagram feed and parodies on YouTube and Tik Tok.

During her career, Hoffman appeared on different shows such as TV Azteca, TVC, and Canal 11. On social media, she has over 6 million Facebook page likes, over 7 million Instagram followers, and over 2 million Twitter followers. On YouTube, Yoss has more than 8 million subscribers.